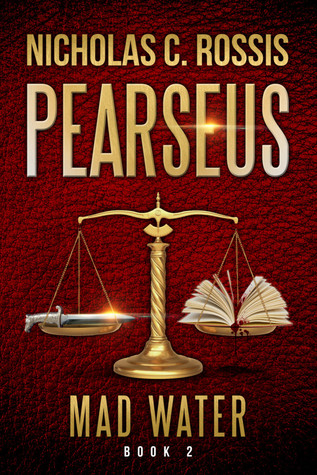 Set against a world where the remnants of successive civilisations co-exist and technology has mostly been lost, Rossis weaves a tale of ordinary people struggling to choose the least worst option.

This book is the second in the Pearseus series. As such, this review might contain some spoilers for Rise of the Prince.

The shadowy Whisperers have guided Cyrus to rulership of the Capital; however, their continued influence has all but broken his sanity. Some are happy to participate in his war against his “enemies”, either for their own ends or for the pure enjoyment of war; others seek to mitigate his excess without becoming “enemies” themselves. Meanwhile, the First, original inhabitants of the planet, discover that their gods might see them only as fodder for an ancient conflict.

The events of this book follow on almost immediately from those of the previous book; so – while the prose displays…