Many of you have contacted me to ask about the recent fires. As you may have heard, we had two big forest fires raging not 30-40 minutes from our house. One from the North (Kalamos) and one from the East (Mati-Rafina). Different ones, too.

I spent most of that evening talking to friends, making sure they were OK. We also had cousins and aunts who had to evacuate because of a third fire, this one away from us.

I only slept a little that night, with one eye glued to the phone in case the wind turned and brought the fire to us. Woke up tired and with a headache. They said it would rain yesterday afternoon, not a moment too soon, but so far it’s been one sunny day after another. Maybe today. We’ll see.

Thank God, both we and everyone we know is safe, but it looks like at least one of our friends has lost her home and cars. It was shocking; everything happened so fast. At 5 pm, the fire started. By 8 pm, houses had been burned. An hour later, we heard of the first fatalities. By yesterday morning, it was over 50 dead. By midday, the fire had died out but the death toll is still rising—74 this morning.

I grew up with fires, as we live in a forested area of Athens. A fire burned down part of our garden in 2009 and fires have burned down parts of my parents’ garden on three different occasions. So, I know how to deal with them. You basically lock up, close up every single door and window, and get the hell out. Also, no trees touching the house. And every year, we clear the garden and roof from pine needles and dead branches.

Which is part of the reason why our house has never suffered any real damage. But I’ve never witnessed such a terrible loss of life so close to Athens. I’m still shocked by it all.

If anyone wants to help, the Rafina Municipality has opened a bank account to support the victims:

Thank you all for your questions and support!

65 thoughts on “About the Recent Fire” 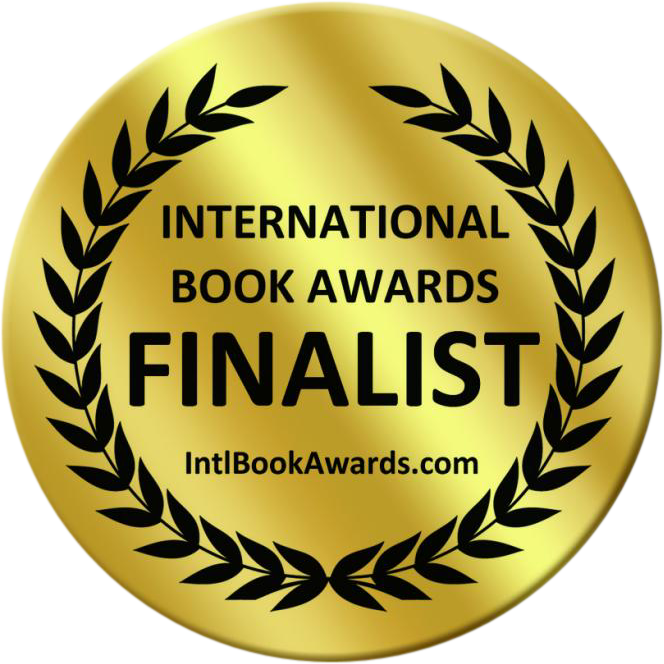