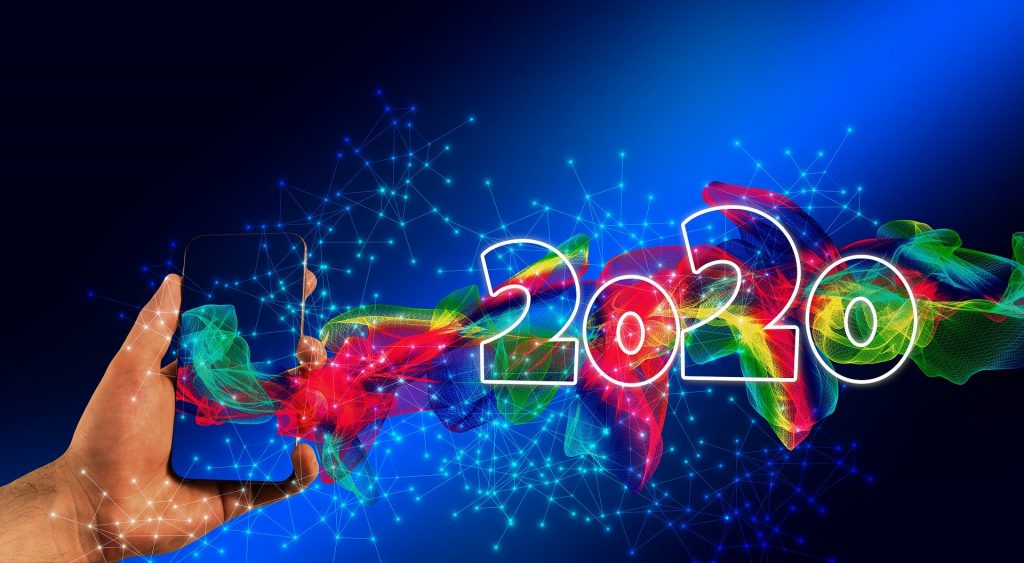 It’s tradition to take stock of the past year these days. While we need to avoid our species’ innate gloom, for most people I know it has been a seesaw of a year.

Politics has rarely seemed more odious. Climate change is becoming a fact we simply have to learn to live with. And societies seem sharply divided over a number of issues. It’s like the Whispers from my Pearseus sci-fi fantasy series are running amok.

And yet, the world also became a better place in 2019. Scientists announced a new therapy that seems likely to treat cystic fibrosis, until now a terribly debilitating disease. Ebola may be finally checked by a new vaccine.  Recently released data showed that Americans gave $428 billion to charity in 2018, 2.1 percent of the country’s total economy and more than the entire national economy of Norway. And health and education are improving everywhere in the world: 37 children younger than 5 died around the world for every 1,000 children born, down from 82 in 1990.

A mixed bag, then. Isn’t that always the case? 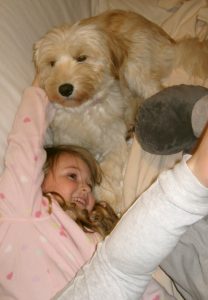 As for us, the second half of 2019 saw us lose both of our beloved cats. While we all keep thinking we see them out of the corner of our eye, the house seems emptier.

However, we’ve grown closer to Izzy, the dog, who somehow still manages to ungrudgingly tolerate the wee one’s, aka Mary-Natalie’s, affections.

For the first time since 2013, I didn’t publish a book. At least, not in English. Patakis, my Greek publisher, did publish another one of my children’s books earlier this year. Frustratingly enough, I now have 2 Greek children’s books fully illustrated and translated into English but my illustrator has yet to deliver the English editions.

Ironically, this was the year when I finally started making money out of writing. My freelance writing services led to a contract with InSync Media, the best media company I’ve ever worked with. As InSync’s editor-in-chief, I write or edit some 10,000 words each week for their clients’ blogs. Writing for a living has long been a dream of mine, and I’m beyond grateful for this development.

Every moment not spent writing is spent with the wee one, who has been growing at a speed normally reserved for bean sprouts. She’s a constant source of marvel and has changed the way I look at, well, pretty much everything. As I often joke, I met my wife and she introduced me to the woman of my life.

As 2019 leaves us, I hope that 2020 continues to see us grow. That more good things happen than bad. And that people choose love over hate.