Of all the learned professions, literature is the most poorly paid.

Lately, I have taken to answer publishing-related questions on Quora. Yesterday, I came across someone who asked, What percentage of novelists earn a living wage (i.e. $40,000-$50,000 a year)?

After a little research, I came across some data that I think will be of interest to you, so I’m sharing here my response.

What Percentage of Novelists Earn a Living Wage? 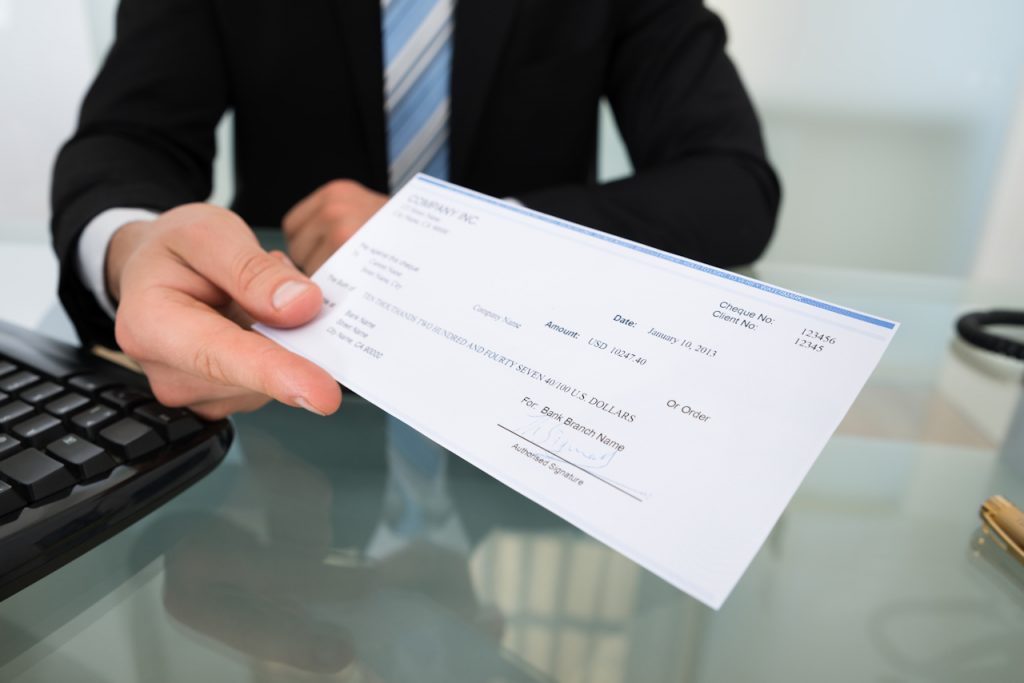 Writing is typically a poorly paid profession—or so most people think. However, just how poorly paid it is, is a matter of some debate. Last year, the Authors Guild released an income survey with the usual “crisis” headline. However, a large number of respondents reported little or no income. Once you filter out these people, the numbers are quite different.

As Publishers Marketplace explains, the median income for full-time published authors, once you remove the people reporting nothing at all, was $20,857.

For the 63 percent of authors who reported receiving book-related income in 2017, the average total income was $43,247 (which, again, paints a very different picture than the Authors Guild headline of $6,080).

And three-sevenths of full-time authors with any earnings were making over $50,000 (source: Author Income Surveys Are Misleading and Flawed—And Focus on the Wrong Message for Writers | Jane Friedman)

So, with apologies to George Orwell, you can make money out of publishing even if you don’t marry the publisher’s daughter.

However, I should stress that full-time authors are usually those who have been at it for years, if not decades. So, if you’re asking whether a newcomer can make that kind of money in, say, a year, my answer would be, it’s highly unlikely.

57 thoughts on “What Percentage of Novelists Earn a Living Wage?”