The other day, I came across an eye-opening article through The Passive Guy. Veteran publishing consultant Mike Shatzkin was describing the ways that the Coronavirus is changing the publishing industry. Among his main takeaways is that supply chains have been so disrupted by the Coronavirus that main publishers are turning to Print-On-Demand (POD) printers like Ingram-Lightning to ensure delivery of their titles. 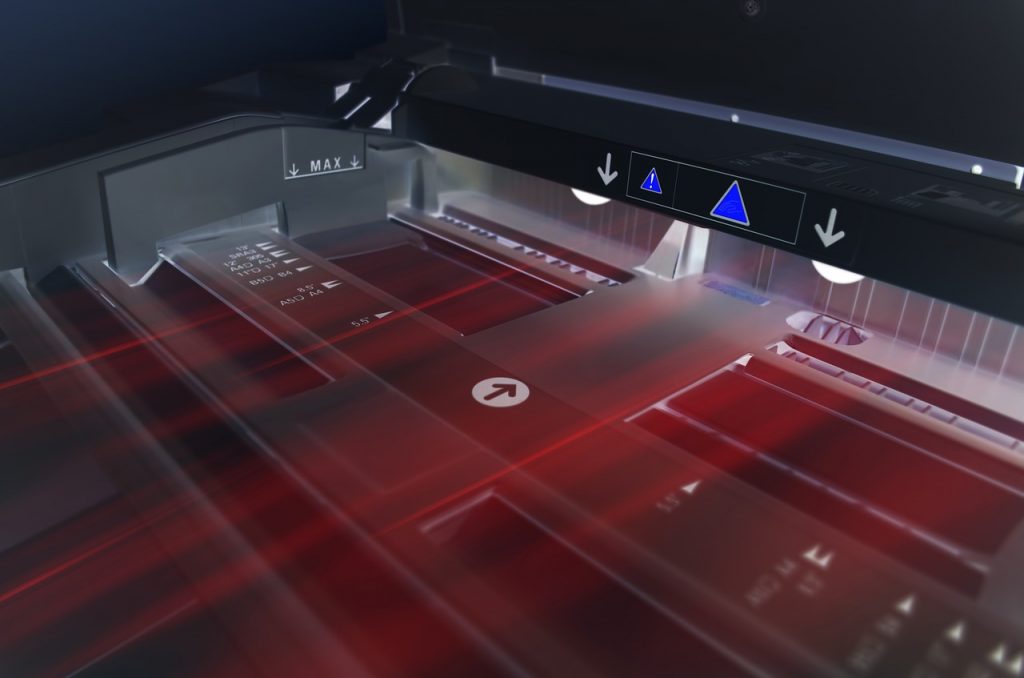 Is Print-On-Demand (POD) the future of publishing?

The Coronavirus simply speeds up a trend that had been ongoing for years. There are many reasons why publishers may find POD solutions cost-effective and efficient.

Think of all the costs including the salaries and benefits of staff associated with:

Publishers might conclude that not only is having Ingram do all that is cheaper, but taking those tasks out of the publisher’s hands would make for:

When John McCain picked Sarah Palin to be his running mate, the book on her was not particularly active. Large quantities were not in stock anywhere. A reprint would take weeks, during which the publisher would lose thousands of orders. Their solution? The publisher loaded the title on Lightning and Ingram moved 40,000 copies into the retail channels before the reprint could be delivered.

When a book has a reasonably steady rate of movement, publishers have to decide how many copies to reprint at one time. Print more and you get a lower unit cost – but you tie up capital for a longer time and take the risk that you’ll fail to sell them all. Print fewer and you save cash and reduce the risk of waste – but you add to the risk that you’ll be caught short at some point. Something will create a surge in demand and you won’t have the books.

The suicide of TV personality and author Anthony Bourdain in 2017 is another example of this. Bourdain had a bestselling book, “Kitchen Confidential,” in the market but no publisher would ever have enough inventory to satisfy that kind of a spike in interest. Taking even a week or two to deliver a reprint would predictably cost a very large number of sales.

It so happened that publisher Ecco Press had set this 2007 title up with Lightning years before. Ingram’s POD capability was used to deliver about 30,000 copies to customers in the wake of Bourdain’s death.

Shatzkin asked somebody at Ingram how often he saw opportunities like this, where publishers could capture substantial sales that would otherwise be lost by having set up at Lightning. The man told him, “every day.”

About 25 years ago, Ingram Book Company started building Lightning, a print-on-demand (POD) capability that could produce a single copy of any book in its database in a production line.

The original vision focused on books that might otherwise go out of print or which were in very low demand, so it was challenging for Ingram to allot the capital and space to as many as might be ordered. Indeed, even a single copy or two might sit on the shelves forever, and the thousands of books in the long tail could make that a prohibitively expensive proposition. In short, it was a service aimed at Indies.

However, there are some compelling aspects of this for publishers, too. Most author contracts allow a publisher to maintain control of the book as long as it is “in print,” which is defined as being able to fill orders for the book. So when a publisher decided that the rate of movement on a book was too slow to support a minimum printing, which is in the low thousands of copies, they might have to relinquish all future rights. Lightning immediately solved that problem.

Publishers are also discovering that this much simpler supply chain is much more effective in the Coronavirus era. They can send down the book file today and have Ingram start shipping whatever quantity they need to the stores, or Internet resellers, tomorrow. The differences in the unit costs of delivery look smaller and smaller when you see those units delivering sales that would otherwise have been lost forever. Suddenly, and without any warning, the virus caused book sales to shift.

It is very likely that when “normalcy” returns, it will be a “new normal”. Publishers are seeing for themselves that the higher unit costs may be real, but so is the reduction of waste (no returns), the more efficient use of cash (because books aren’t printed for future use), the peace of mind, and the instant capture of perishable sales.

The new Ingram-Lightning supply chain will undoubtedly be used in ways six months from now that were never considered six months ago. And the line between publishers and Indies will blur even more.

20 thoughts on “Is Ingram-Lightning the Future of Publishing?”