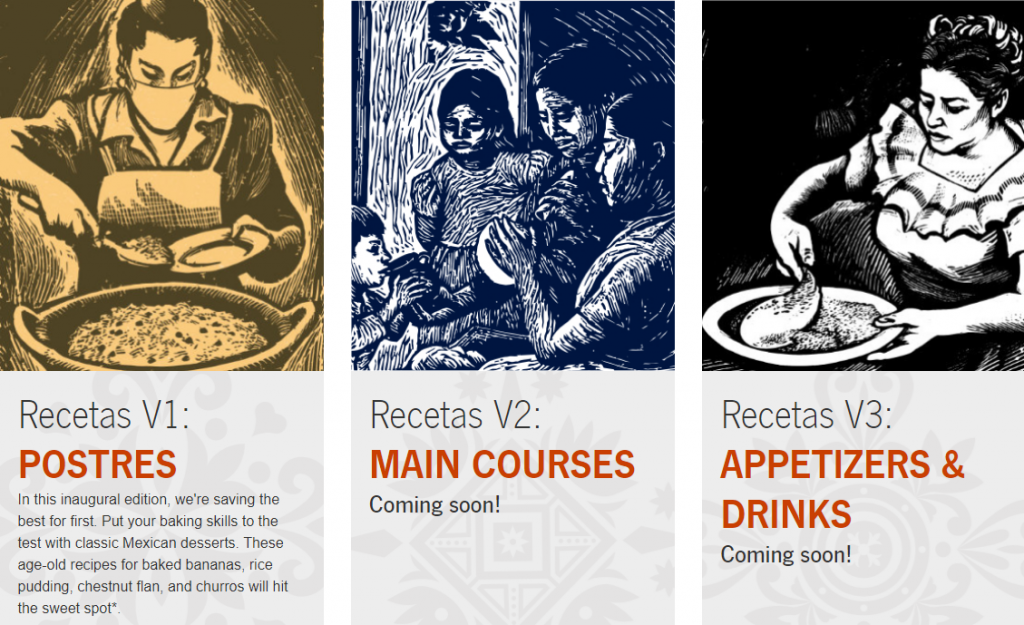 I love Mexican food and cook it regularly (including today, actually). So, I was thrilled when I heard on Atlas Obscura that The University of Texas at San Antonio was digitizing the largest collection of historic Mexican cookbooks in the United States. While the project started prior to the pandemic, it is now meant to inspire home cooks during it.

The UTSA Libraries released the first of the mini-cookbooks earlier this month. Postres: Guardando Lo Mejor Para el Principio, or “Desserts: Saving the Best for First,” brings recipes in English and Spanish from generations of Mexican cooks to foodies at home looking to whip up some historic sweets. 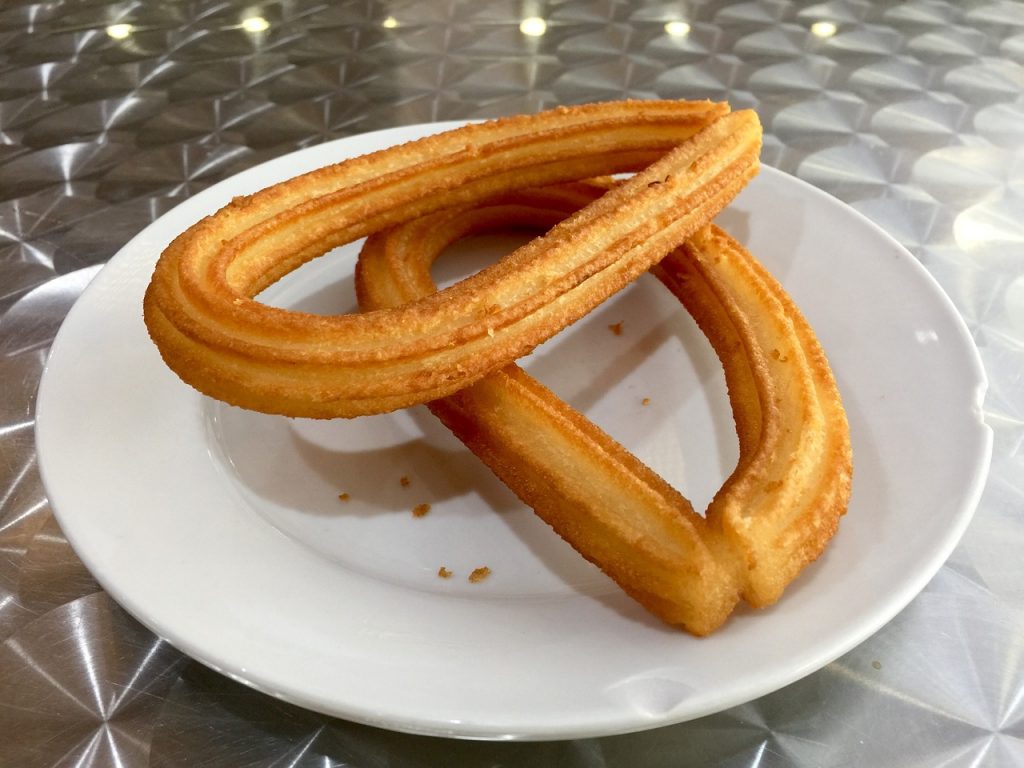 The e-book series, Recetas: Cocinando en los Tiempos del Coronavirus/Cooking in the Time of Coronavirus, is the culmination of a 20-year collection effort by the UTSA Libraries Special Collections. What started with a 500-book donation in 2001 grew into a 2,000-plus collection of Mexican recipe books, some dating back to 1789.

Releasing the e-books is something of a stopgap until the librarians can continue their digitization project.

The recipes range from an 1831 recipe for rice pudding to a churro recipe written shortly after the Mexican Revolution. The final recipe, written by Josefina Velázquez de León, a pioneer of Mexican gastronomy, is for a Quinceañera Cake. It calls for 14 cups of butter, 18 cups of sugar, 22 cups of flour, and several pounds of decorations. Oh, and apparently there are dolls involved.

Recetas V2: Main Courses will be released in the fall, and Recetas V3: Appetizers & Drinks will follow sometime in 2021.

In the meantime, here are two recipes from Postres to tide you over.

The addition of baking powder makes this a lighter take on a traditional sponge cake. With a hint of lemon and a crunchy exterior from coating the pan in sliced almonds, the cake goes well with tea, coffee, and fruit. This recipe comes from Josefina Velázquez de León’s cookbook, Repostería Selecta (1950).

The ancestors of these fried sweets first appeared in Moorish Spain, and have since proliferated around the world. Mexican buñuelos typically get a pinch of anise and a smothering of warm syrup to serve. This recipe, from an early 20th-century manuscript by Josefa Dammi Ortigosa and Susana de Sánchez Irazoqui, is light on instructions, perhaps with the assumption that the cook reading it would already know what to do.