I have a confession: besides writing, I love cooking and I love food.

Perhaps that explains why the parts I enjoy most in fantasy or historical fiction books concern the little things – things like food and drink. What kind of dinner do the protagonists enjoy, given that modern staples such as tomatoes and potatoes didn’t exist until fairly recently?

Let’s have a look at what an ancient Greek or Roman dinner table looked like. 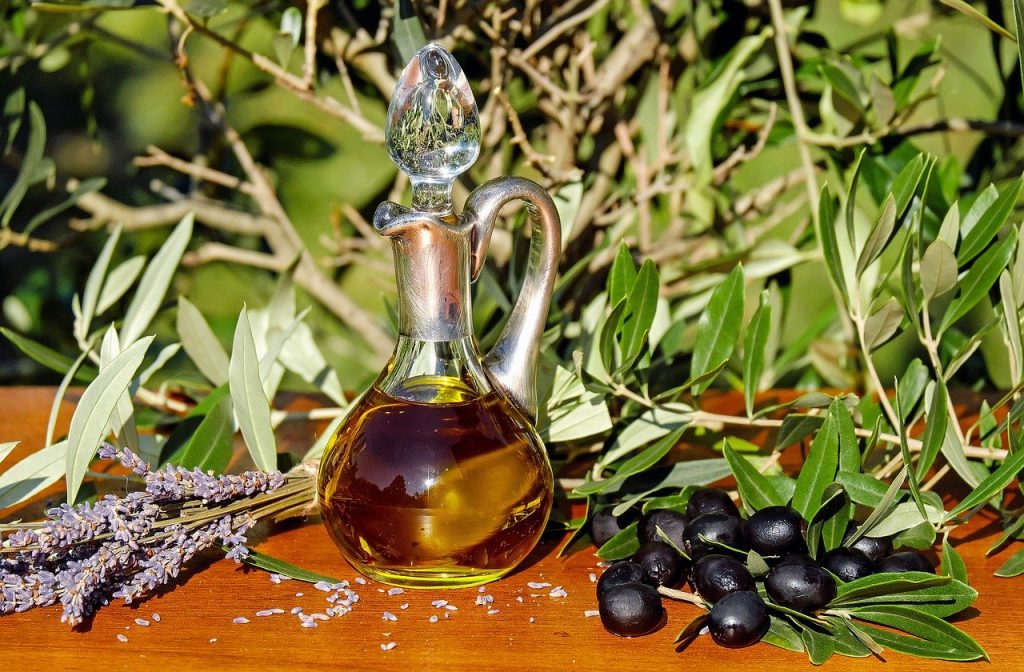 This could have been taken two millennia ago

Alexander the Great’s conquest of the East introduced the Greeks to the joys of lemons and ice cream. Indeed, Alexander has been described as an ice cream addict.

However, ancient Greek food was much simpler, consisting mainly of cereals – most prominently barley, emmer, and einkorn. Legumes like lentils, peas, and chickpeas were also popular.

These were used to produce not just stews but also bread, groats, and cakes.

The cornerstone of ancient Athens’ wealth, however, was a state monopoly of figs and olive oil. The very word sycophant originally meant “informer,” with “syco” meaning fig and “phantis” meaning “to shine a light on.” It was used to describe people informing the authorities of someone’s unlicensed fig tree-growing.

While this shows how popular figs were, they were distinctly boring compared to vines.

If you think vines are only used to produce wine, think again. I once counted over 13 uses for vines in Greece, from raisins to dolmadakia (rice parcels wrapped in vine leaves) and tsipouro (an alcoholic beverage produced from the grape’s seeds and skins). Every single bit of the vine is used in some way or other, making it by far the most popular plant in the Mediterranean.

With no sugar available, the ancients used honey and fruit syrup to sweeten their foods. This led to a particular love of sweet and sour mixes, surprisingly similar to modern-day South East Asian cuisine. They loved the combination of sweet and savory, as well as sweet and sour, mixing honey and vinegar, or honey and wine. They’d add fruit and fruit syrup to meat. And Archestratus (4th Century BCE), the self-titled “inventor of made dishes,” describes a recipe for paunch and tripe cooked in “cumin juice, and vinegar and sharp, strong-smelling silphium.”

Adding to the Asian feel is the fact that they had no forks and individual knives, so chopstick-style dishes were preferable, with their food cut into bite-size pieces.

Cheese and yogurt were also widely popular. One of the first recipes we have comes from Homer (9th century BC), who describes in the Iliad the preparation of a wine and cheese drink: taking “Pramnian wine she grated goat’s milk cheese into it with a bronze grater [and] threw in a handful of white barley meal.”

Fish was a staple, as it could be salted and easily preserved. However, this was hardly the only kind of meat enjoyed by the ancients. A 3rd-Century-BCE wedding banquet is described as follows:

The  “chickens and ducks, and ringdoves, too, and a goose, and an abundance of suchlike viands piled high… following which came a second platter of silver, on which again lay a huge loaf, and geese, hares, young goats, and curiously molded cakes besides, pigeons, turtle-doves, partridges, and other fowl in plenty…” and “a roast pig — a big one, too — which lay on its back upon it; the belly, seen from above, disclosed that it was full of many bounties. For, roasted inside it, were thrushes, ducks, and warblers in unlimited number, with mashed peas poured over eggs, oysters, and scallops.”

The many kinds of water

The most widespread drink was water. Though wells were common, spring water was preferred: Pindar called spring water “as agreeable as honey.”

Surprisingly, perhaps, the Greeks would describe water as robust, heavy, light, dry, acidic, pungent, wine-like, etc. One of the comic poet Antiphanes’ characters claimed that he could recognize Attic water by taste alone. And Athenaeus states that a number of philosophers had a reputation for drinking nothing but water, a habit combined with a vegetarian diet.

Wine was also popular, in many different guises. Milk, however (usually goats’ milk), was not widely consumed, being considered barbaric.

The Romans inherited their love of pasta and pita from the Greeks and elevated it into an art form – especially after their invention of the stone oven. While we have Greek recipes dated to the 1st and 2nd centuries CE describing some sort of lasagne (without tomatoes, of course), the Romans created delicacies such as cheese-filled ravioli. They also loved garum, a seasoning that tastes similar to Thai fish sauce.

Like the Greeks, they also ate a lot of fish and chicken. But they also loved their rodents, especially dormice, rabbits, and hares. If this sounds surprising, remember that dormice in Europe and guinea pigs in America were originally primarily bred for meat – and dormice are still eaten in some places in the Balkans.

In fact, dormice were so loved by the Romans that they would be bred in a glirarium – a terracotta container used for keeping edible dormice. The container consists of a vessel, perforated to allow the passage of air, polished on the inside to prevent escape, and with a lid to seal the top. By inducing hibernation via darkness and confinement, the glirarium would cause the dormouse to fatten. 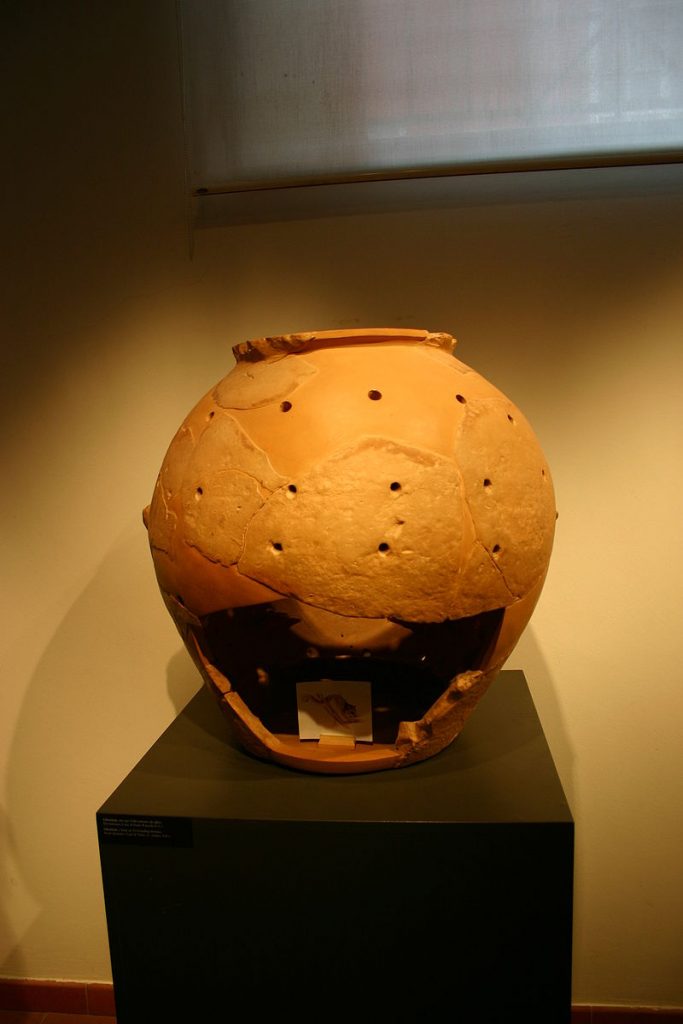 I hope all this has provided you with plenty of inspiration for your stories. Happy writing!

20 thoughts on “Dormice and Other Ancient Delicacies”