Seeing how much you enjoyed my recent post, Funny Similes and Metaphors, here’s another one for you. This one’s courtesy of Writer’s Relief, which hosted a metaphor competition. Here are the results. I hope you like them!

First of all, what’s the difference between the two?

The definition of a metaphor is (loosely) a figure of speech that suggests an analogy between objects or ideas. Metaphor example: He was a fish out of water.

The definition of a simile is a figure of speech that compares two unlike things, usually preceded by “like” or “as.” Simile example: She swims like a fish. 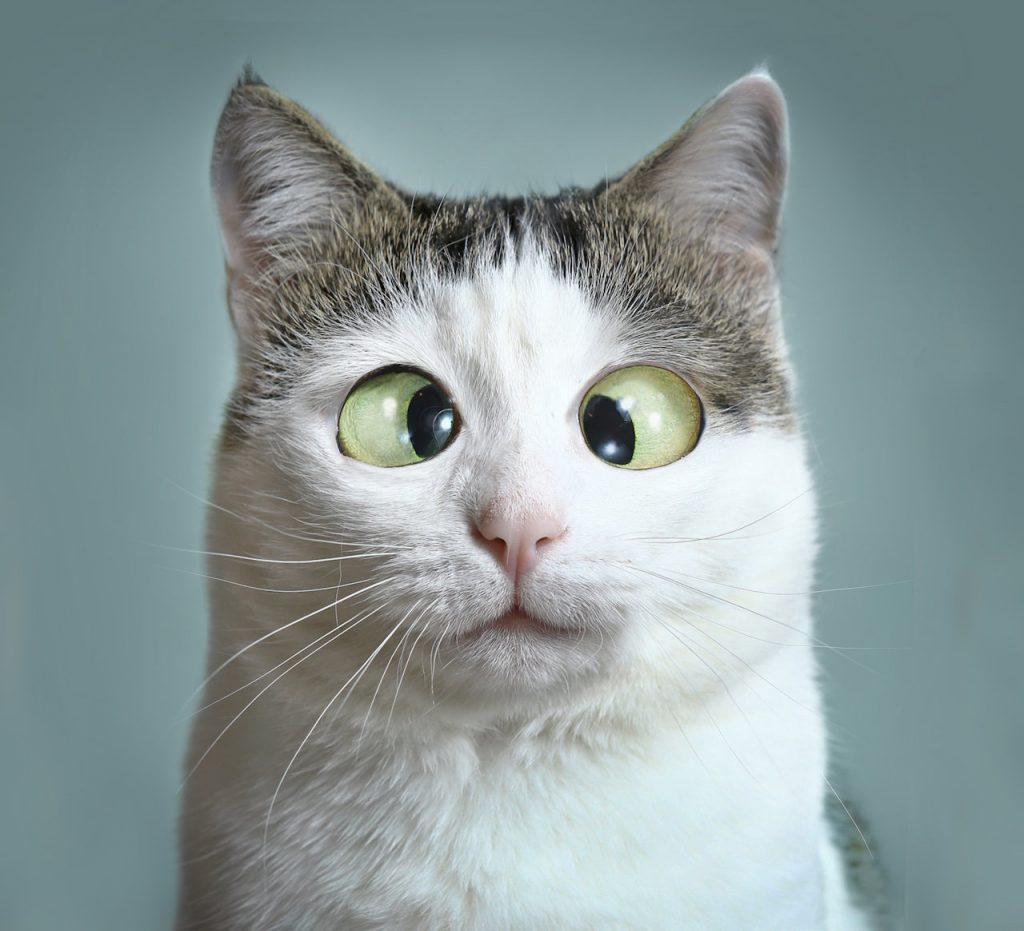 So here are some good ones:

Bonus entries (not really metaphors but people included them there and I couldn’t resist sharing):