As a kid, when I thought of pirates I dreamed of absolute freedom with plenty of swashbuckling.

When I grew up, I realized that pirates were bloodthirsty savages who deserved to be strung for their unforgivable crimes against countless civilians. So terrible was their presence in the Mediterranean that until last century parents would leave inland plots to their sons and coastal ones to their daughters, as the latter had practically no value (with the advent of tourism, of course, these girls’ descendants became rich).

So, I was surprised to discover today that, for a brief moment in history between the 17th-18th century, a golden age of piracy burst into life against all odds and burned bright for a century. 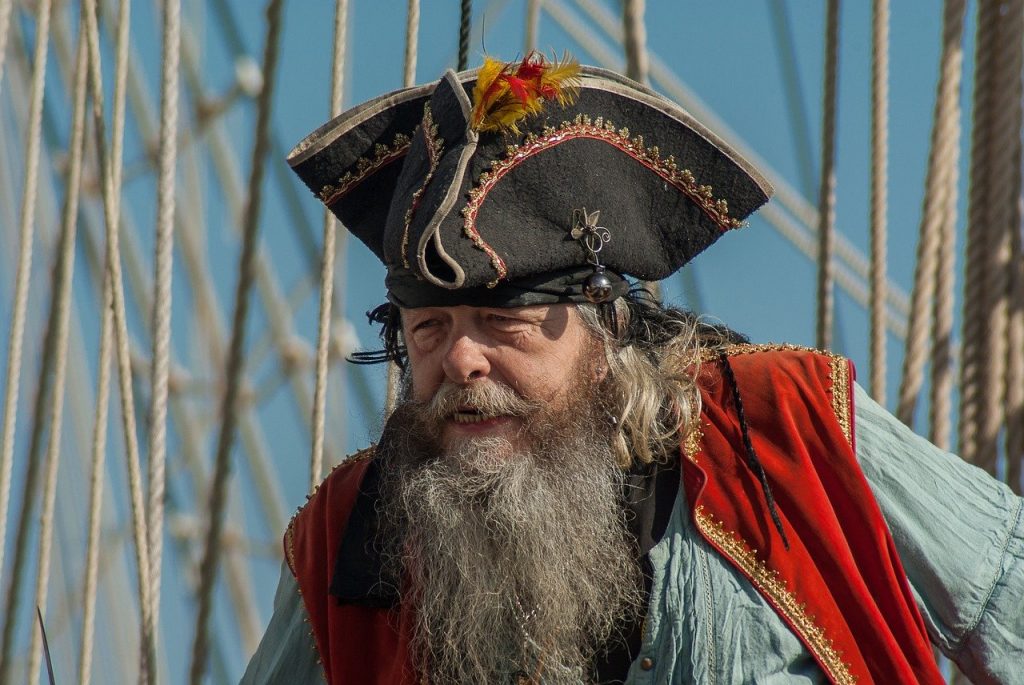 As Henrey Bradley explains in Quora, these men and women of the sea, drawn from wildly diverse backgrounds, managed to build a functional and fair society, with admirably progressive laws and codes that wouldn’t be equaled for centuries.

Pirate crews were generally formed of experienced seamen, often former Royal Navy sailors. Most ship crews were surprisingly diverse during the Age of Piracy, with freed African slaves, and seamen from practically every country that sent people to sea.

Not only were the pirate crews more diverse, but they were also usually better trained, equipped, and led. Which enabled them to sack many cities in Spanish America, hunting treasure ships with near impunity, raiding shipping lanes for casual plunder, and tormenting Atlantic slave traders.

Pirates crews also followed surprisingly progressive laws, which were codified and covered everything from health insurance, equal rights for all members regardless of race or religion, fair distribution of plunder, and most impressively – same-sex marriages, called Matelotage. This form of gay marriage was an early form of civil union – something that 300 years later is still available in a handful of countries.

Here is an example of a pirate code from 1724 (which was more than a guideline, unlike what Captain Sparrow would have you believe):

Article VIII: Any Man who loses a limb in time of an engagement shall receive 800 Pieces of Eight.

Article IX: If at any time you meet with a prudent woman, that man that offers to meddle with her without her consent, shall suffer present death.

In an age when absolute monarchies ruled the world, pirates had democracy. Captains and senior officers were elected from amongst the crew, in fair votes. Unsuccessful captains or unpopular officers were replaced by disgruntled voters.

Pirate society as a bastion of progressive, inclusive, and democratic codes? Now I’ve heard it all!