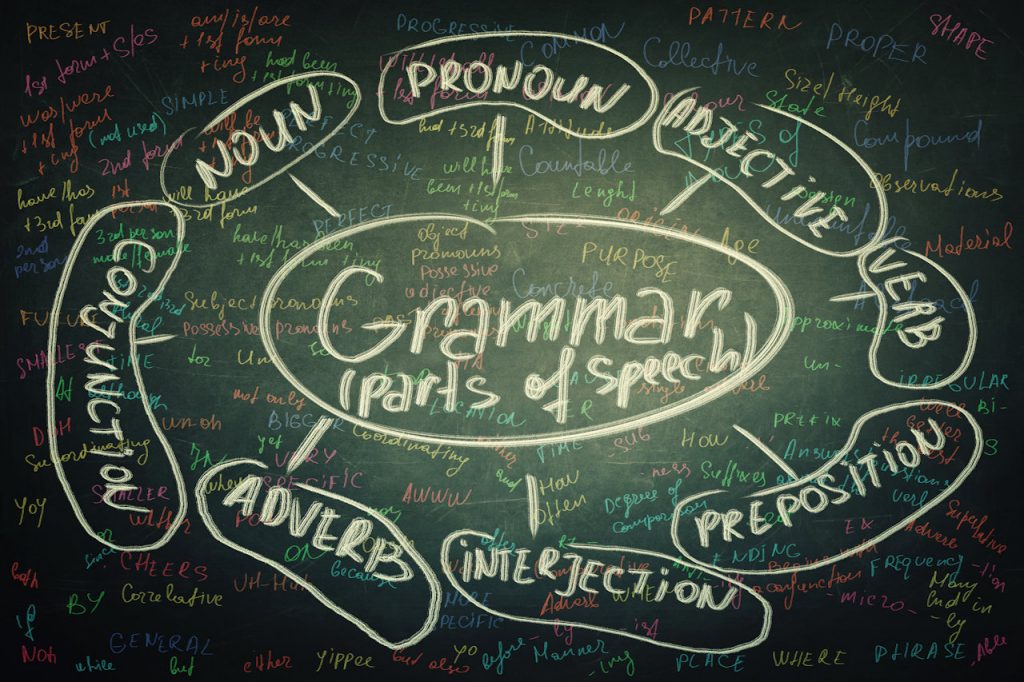 Back in 2016, I had written about the appeal and long history of singular they. I recently found myself referring to this old post on Quora, during an argument with someone who claimed its use was a mistake.

“Singular they” is a so-called epicene (or common) pronoun: the pronoun we use when we don’t know the gender of the person or persons in question. But is it the only one?

In a related thread, Jack Arthur Gayer describes what other options English speakers have had through history. As he explains, for decades in formal writing it was common for an unknown party to be written as “he,” but this wasn’t always the case. There used to be a singular third-person pronoun — a, not the article but a blend of Middle English’s he and she.

While many (including me) argue “they” is the best Epicene Pronoun and suggest it should be adopted as standard English, others still consider it a mistake. This despite the fact that many authors of classic literature, including Shakespeare, Austen, Chaucer, Dickens, and more recently, Fitzgerald have used “they” as a singular pronoun.

When did “he” become the default pronoun?

“He” as the dominant/default pronoun can be traced to the 18th century, when Anne Fisher wrote the book, A New Grammar in which she called “he” the universal singular pronoun.

In the 19th century, thanks to the nascent feminist movement, “he” as the dominant gender-neutral pronoun was brought back under the linguistic microscope. Feminist leaders argued, amid an effort to make “he” a generic, that such a broadening of gender scope automatically made women worthy of the vote. Then, In 1886, a Maryland Supreme Court decision found that “he” in a state statute covering admission to the bar referred only to males, precluding women from practicing law.

Thus, “he” found itself in the middle of 19th-century cultural wars and gradually fell out of fashion.

So, what other pronouns can we use?

As you may have noticed, they failed to catch on. Indeed, the last time a new pronoun entered Standard English was the seventeenth-century introduction of the possessive form its.

So, why haven’t these alternatives to they/he (or, even worse, s/he and he/she) caught on?

According to Dr. Emma Moore, a professor of linguistics, people are not used to encountering them so they don’t catch on. Which is kind of like saying, “I’m gonna stop hanging out with you because we don’t hang out enough.”

A shame, as the English language would have been more fun to read with more words like “nir” and “ze”!

27 thoughts on “The Epicene Pronoun and Singular They”